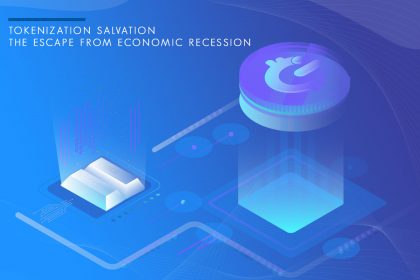 The concept of exchange is one that has been longstanding throughout the centuries. This “give and take” system, where goods and services are swapped and traded, has been the primary means of business for quite some time. However, the diverse on-going global developments have pushed the current monetary system to its final stages. The year 2020 has definitely put a strain on the global economy and every country seems to be affected. Thus, the question on everyone’s mind happens to be, how can we overcome this?

Simply put, a new monetary system needs to be put in place. Therefore, it is merely the time for tokenization. To be more explicit, tokenization is the new salvation!

By tokenization, it is implied that the salvation lies in the tokenization of gold and precious metal reserves. This implies that the virtualization of said reserves will allow the efficient transaction of solid currency. The traditional monetary system, that the twenty-first century has become accustomed to, lacks any form of tangible reserves. Therefore, the possibility for inflation is ultimately high—in addition to the easy manipulation of value by governing parties. By tokenizing reserves and transforming them into a virtually decentralized currency, numerous participating parties enjoy a stable and secure method of transacting.

What are the benefits of Tokenized Reserves?

Tokenized reserves present numerous perks primarily in the investor’s interest. For example. By investing in the aforesaid reserves, investors will actually own/have custody over the gold itself instead of simply investing in its value. By having this ownership, investors will be able to accumulate gold, or other precious metal reserves, virtually without the complications of acquiring actual storage. Therefore, investors are also capable of acquiring said reserve on a global level without any form of tangible restrictions; such as time or place. Once accumulated, investors will be able to act freely in terms of sales and can buy and sell however they deem fit—including instant physical redemption. Henceforth, there is direct control, instant trade and no additional costs for intermediates—all while being highly secure and easily deployable as a result of the supporting blockchain technology.

The Mass Adoption Has Begun!

Whenever a new concept hits the markets, it takes a while for adoption to take its course and for people to build a level of trust. Therefore, it only makes sense for people to halt and question when a new monetary development taking place. However, the adoption of tokenized precious reserves has already begun and is being put forward by major industry players like JP Morgan, TradeWind, Paxos and many others. This further fortifies the solidity that is embedded in tokenized reserves. That being said, the future is virtual, and the possibilities are endless. With virtualized reserves backed by secure blockchain technology, investors are capable of indulging in benefits that not only work in their favour, but also like never seen before in traditional means of trading!

The New Era is Upon Us

As put forward above, the decentralization and tokenization of gold, and other precious reserves, is on the rise. Attaining such a solid and stable mean of transacting should not be difficult and is now being made realistic via Gewel. Gewel is one of the first of its kind and puts forward a completely decentralized cryptocurrency that assures your investment as a result of its reserves. With the primary focus being on the everyday user, Gewel has made it possible for everyday people to comfortably invest in, and be a part of, a new monetary system that has their best interest at heart. Go to www.gewel.io now and learn more about how you can be part of this economic revolution today!

What you can read next 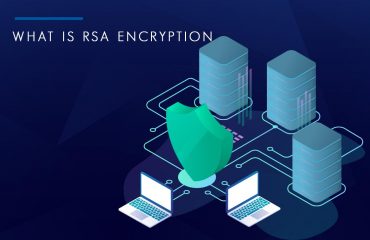 What Is RSA Encryption 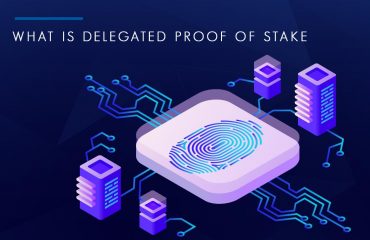 What is Delegated Proof of Stake 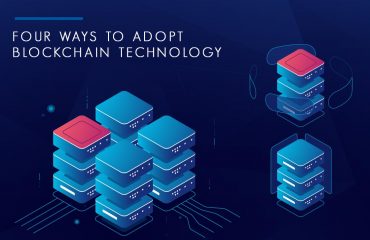